How To Easily Descale Your Kettle 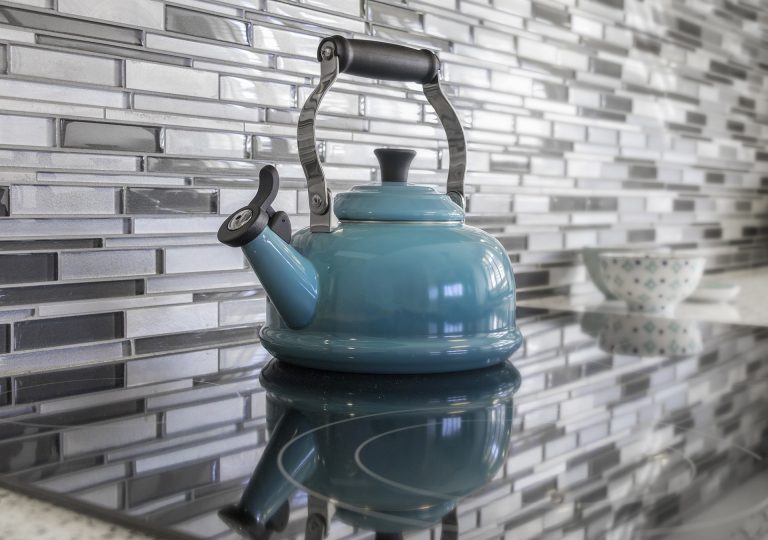 Home » ‘How To’ Guides » How To Easily Descale Your Kettle

Have you noticed those hard white to light brown deposits inside your kettle? Does it seem your kettle takes longer and longer to boil?

Well then, welcome to the world of limescale, one of the major irritants when it comes to appliances that heats up water.

If you want to learn more about what the causes of limescale buildup are, as well as how to easily descale your kettle, then just keep on reading!

In this article I will discuss:

Have you ever heard the term “hard water” and “soft water”?

These terms refer to the relative amount of mineral ions in water, especially calcium, and to a lesser degree magnesium.

Ready for a bit of s science lesson?

As with most chemical equations, they go both ways and there is a constant movement in both directions.

When conditions are unchanged and the flow towards both sides of the equation is the same, it is in equilibrium.

The side towards which the equation shifts more depends on several factors, including temperature.

If you heat up water, the equation shifts more to the side of the calcium carbonate, water and carbon dioxide.

When you add more water, the same process is driven. More and more of the calcium carbonate, water and carbon dioxide is formed. Carbon dioxide escapes from the liquid into the air.

When the calcium carbonate has accumulated and is present in high enough concentrations, it starts to precipitate.

That solid substance that forms is called limescale, also sometimes referred to as calcium scale. It is very hard to dissolve and over time accumulates to an extent where it negatively affects your appliances.

How limescale affects your appliances

In water heating appliances, like kettles, heat is transferred via conduction. That means heat travels through solid materials, mostly metals, to get to wherever it is supposed to go.

In the case of electric kettles, for example, heat is generated inside the element at the base of the kettle and is conducted via metal to the water. The more direct the contact with the water, the less energy is required to heat the water due to less energy being lost to the conductors.

When limescale starts to build up, it creates an insulating layer over the metal heating part that is in contact with the water. In the case of an electric kettle, that would be the element.

That layer of limescale restricts the transfer of heat from the element to the water, which leads to energy wastage. The thicker the limescale layer, the more energy is lost.

In the end that translates into higher energy bills and slower, less efficient appliances.

With other appliances like coffee machines, limescale buildup causes the machine and pump to work harder due to the blocking up of the heating tubes. This leads to higher wear and tear and a shorter lifespan of your appliance.

How to descale your kettle

The process of getting rid of limescale is commonly referred to as descaling and involves some form of acid.

Limescale is very hard to dissolve and will not dissolve on its own in water once it is formed.

That is where you will need an acid. The stronger the acid, the better it will dissolve limescale.

Unfortunately you can’t just use any acid since there is the possibility of the acid damaging the appliance itself. You also would want to use something that is readily available.

Most kitchens has some vinegar. Pure white vinegar works the best.

Fill the kettle halfway with a 50/50 mix of vinegar and water.

Bring the kettle to a boil, switch it off and let it cool for 30 minutes.

Discard the water/vinegar mix and rinse the kettle with clean water. If there is more limescale present, repeat the process.

Once the kettle is descaled, fill it up with clean water and bring it to a boil.

Discard that water after it has cooled down, rinse one more time and your kettle is good to go!

Limiting the buildup of limescale

You can either buy water which will most of the times be soft. Or you can soften the water yourself with water softeners.

Buying is an option if you only use the water in small quantities, like for example an espresso machine.

When you drink several cups of coffee or tea a day, that becomes an expensive exercise and in those cases we recommend getting water softeners.

Check out our article about them here.

When your water is only mildly hard, just keep your kettle descaled by using the method described above and it should be fine.

Keeping your kettle clean and free of limescale is a really easy process. It is well worth it considering you will save money on your energy bill, your kettle will last longer and it will boil water faster.

We do recommend to get your water tested for hardness considering you probably have other appliances that are also affected by limescale.

To know the status of your water will help you determine which preventative actions to take.

Most of the times with hard water, it’s recommended to get water softeners.

Read all about them here.

That will drastically reduce wear on your appliances and save you money in the long run.

If you’ve already decided that it’s time to buy a water softener, be sure to check out this guide on how to choose one! 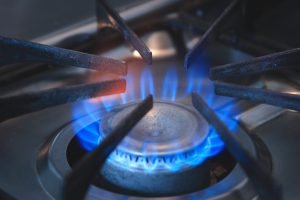 LPG And Natural Gas: What Is The Difference? 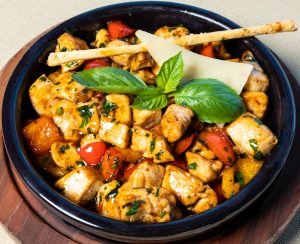 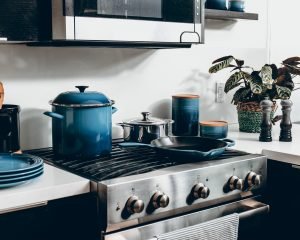 Get the word out there!